Some time ago, I’d seen a version of the above picture (one taken by Mads Peter Iverson) showing the rocks emerging from the morning mist, and I think this was the first point that I thought to myself, I’d really like a drone. So, when it was announced that we were off to Dorset, this shot (or at least something like it) was pretty high on my list.

We got to the rocks just before sunset and I set about trying to find some compositions both with my drone and my camera and although the sunset wasn’t particularly special – there were no clouds. It was still a great evening and I got some shots I was really happy with as well as having a good try-out with the drone.

I was so content with my shots that the next morning I chose to head-off to Corfe rather than shoot the rocks again – even though fog and mist indeed predicted!

← A day at Corfe Castle A quick stop at Portland → 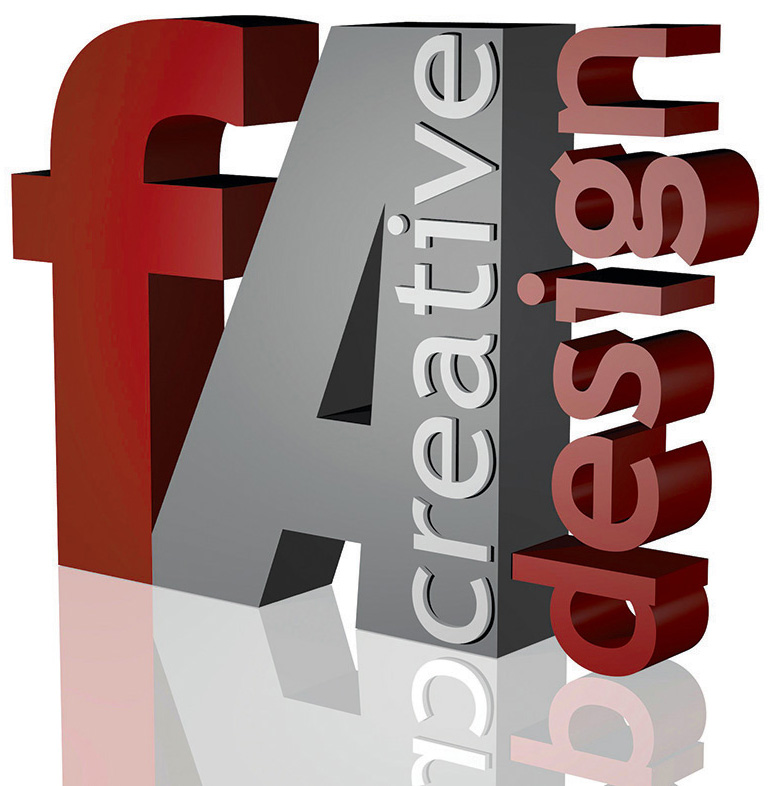